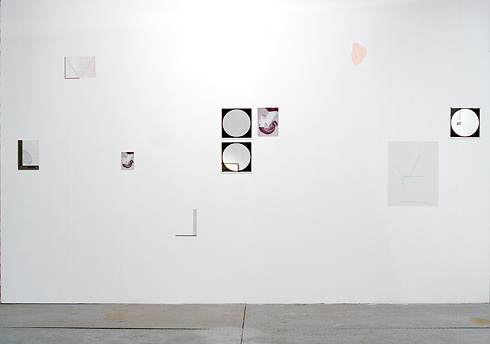 
Sarah Wright graduated from Painting and Printmaking in 2009 from Glasgow School of Art.

Forthcoming shows include, Costume Written Clothing, Tramway (May 2013), and a solo show in Intermedia (November 2013)